with a signature. On 15th June 1215, in Runnymede, King John agreed to the Magna Carta. 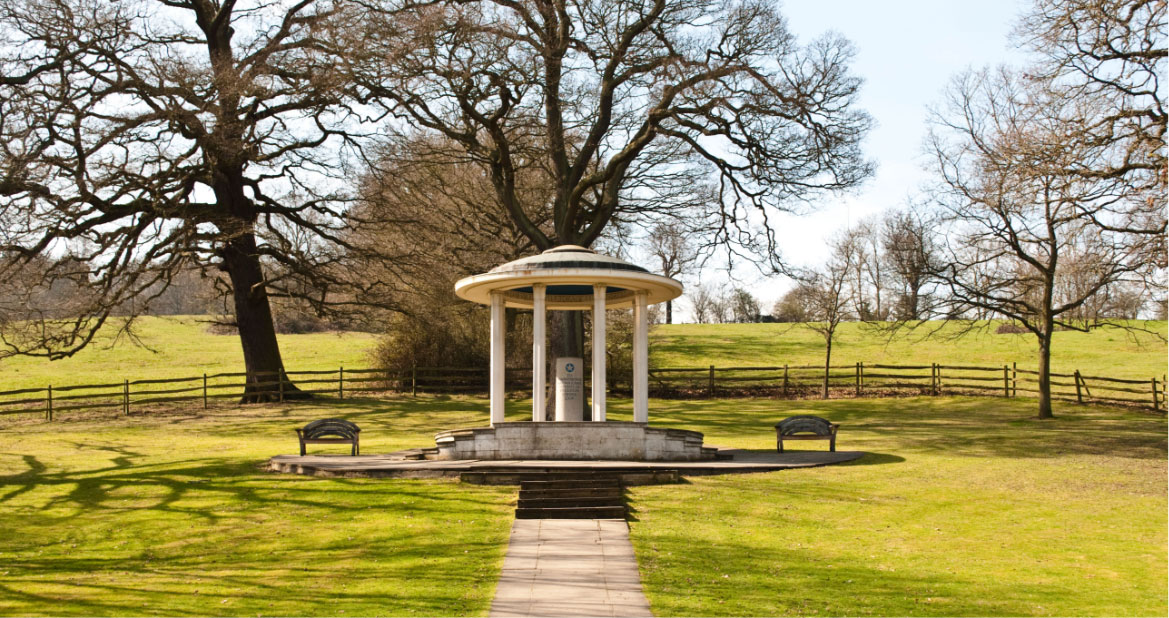 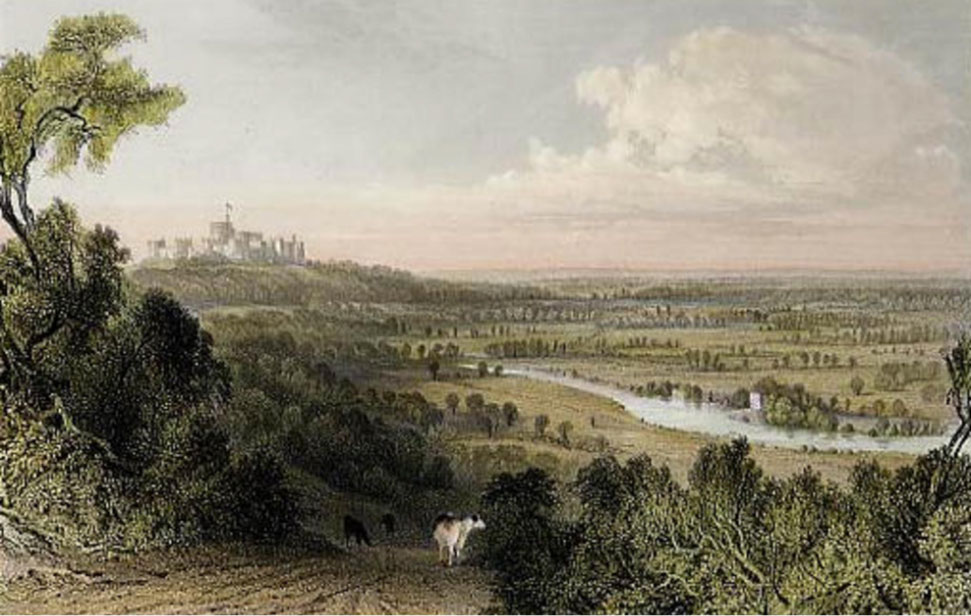 A LEGACY OF INNOVATION

Before time was even a concept, the first inhabitants of this estate were making their mark on the landscape. At 2,500 years old, the Ankerwycke Yew is the National Trust’s oldest tree. Centuries have passed by beneath its branches; it is here that King John supposedly laid pen to paper for the Magna Carta, and here where Henry VIII may have met Anne Boleyn, changing the face of the British monarchy forever.

BUILT ON THE FOUNDATION OF HISTORY

A Legacy of Innovation

This is a setting rich in stories, a new development with roots in some of the most momentous occasions in British history.

Our tale begins with a signature. On 15th June 1215, in Runnymede, King John agreed to the Magna Carta. A document drawn up by the Archbishop of Canterbury to foster peace between the all powerful king and a group of rebel barons, the charter eventually became the foundation of British constitutional law.

The area became a private home in the 16th century, when Henry VIII granted it to Andrew, Lord Windsor, and remained as such until the 20th century – aside from a brief stint as the Royal Indian Engineering College, where engineers from across the Empire were trained in the construction of roads, canals and other civil engineering projects. Across the estate, reminders of this illustrious past add a grandeur to the park setting: the Magna Carta monument, the Air Forces Memorial and the President Kennedy memorial acting as constant reminders of the history that is built into the foundations of the entire development.

Shortly after the outbreak of war of the second World War, the statue of Eros from Piccadilly in London was taken to Magna Carta Park for safekeeping, stored in a room that would later become known as the ‘Eros Room’.

On 28th June 1947, Eros was returned to Piccadilly Circus (shown on left) in heavy rain and in the presence of several thousand spectators.

Here And be the first to know

Below are the units currently available at Magna Carta Park